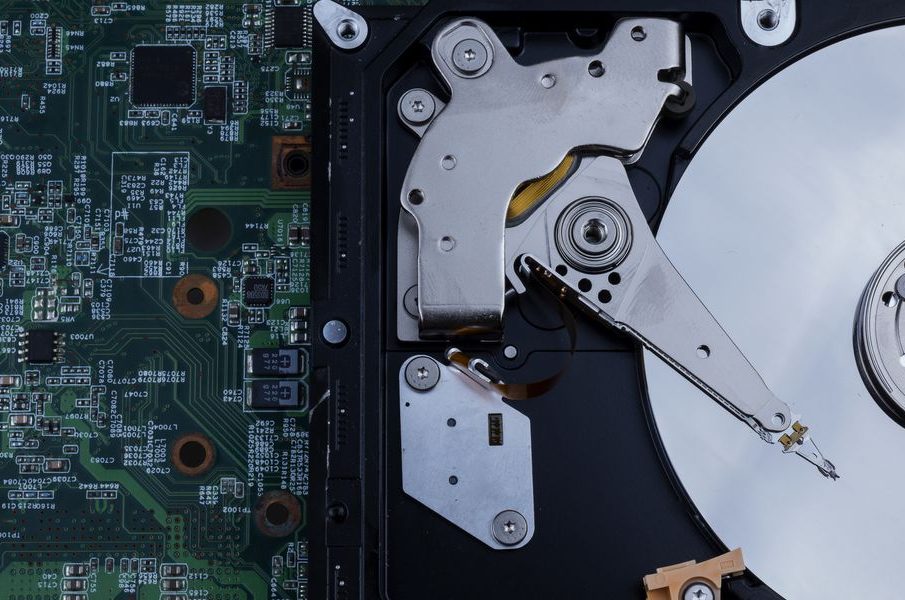 Since prices have not yet dropped to pre-flooding levels, this will be the most expensive component in the system.

With current price levels and assuming I will leave my current system mainly intact, this means I will need quite a lot of disks. I have got this initial setup:

* The intention, if the need arises, is to add 2 SSD’s on the Marvell controller or add 4 more HDD’s to the SFF-8088 port on the Areca.

The Corsair Performance Pro SSD came out as best in a recent test of 37 SSD’s and has a reasonable price of around € 240. The only drawback of this SSD is its high power consumption during writes. The main advantage of this SSD is that it uses toggle-mode-NAND flash (which is faster than synchronous NAND and much faster than asynchronous NAND) and is based on the Marvell controller, in contrast to for instance the Intel 520, which is based on the SandForce controller.

Why is that important? Well, SandForce measures their rated speeds on compressible data, so a 50 K Word document can be written in X time, but the controller compresses it to say 10 K before actually writing it. So they claim 50 K writes instead of 10 K effective writes. Video material is not compressible, it has already been heavily compressed, so all the claimed write speeds with SandForce controllers are extremely inflated when working with video material. In practice the write speeds of SandForce based SSD’s with video material do no better than half the claimed speed at best. Marvell OTOH measures the real write speeds, using uncompressible material.

But there is interesting news coming up. Later this month Plextor will introduce a new series of SSD’s called the M5 Pro, based on the latest Marvell controller and using 19 nm toggle-mode-NAND flash with nice performance results on paper. It may be an attractive alternative to the Corsair Performance Pro, also because it uses a 1 GB cache. Well, wait for the first benchmarks to appear.

The Seagate Constellation ES is probably one of the fastest SATA disks available at this moment for 24/7 operation, has a decent price per GB and has a low sound level. This is of course important with 25 of those disks in the system. Drive E: with the media and projects and everything else on it, has three 7-disk raid3’s striped to raid30 with 3 global hot-spares, in addition to the parity disk. Of course I lose the effective storage space of 6 disks with such a setup, but it buys me safety in case of disk failure.

I have to test it, but I think that there is no sense in increasing the number of disks in this array for drive E:. Based on the speed of these disks and the bandwidth of the raid controller, I expect this raid30 volume to max out at around 1250 MB/s transfer rate or even less.

The ugly part of this setup is that it will set me back around € 2,300. The setup is cool, but the price is not cool!