Planning & Building a NLE System – About the video card 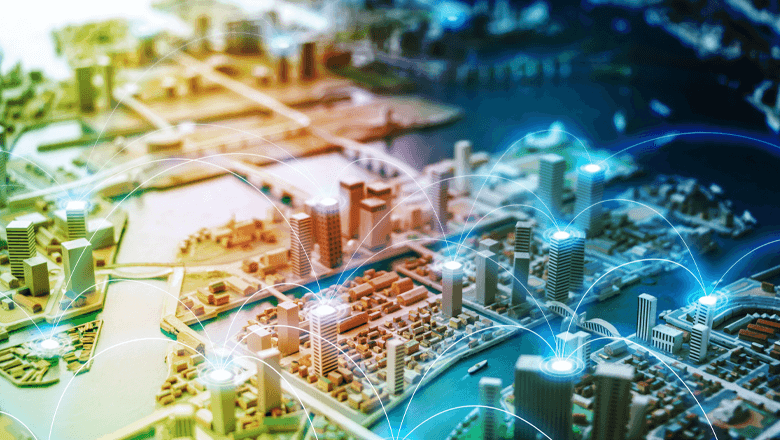 We all know that hardware MPE makes all the difference and it can only be used with certain nVidia cards. Rendering, scaling on export, blending and blurring can lead to impressive performance gains over software MPE. The number of CUDA cores is decisive in that aspect. I will wait for further news about the Kepler range, but from the leaked specs, the 680 sure looks nice and the 690 even better, albeit at a price. Is it worth it, dunno. I have to decide that later. Anyway it makes no sense in getting a 5xx card. In that case it is much cheaper to port the 480 I have to the new system. There is no need for a second Kepler card to steer a third monitor, because that capability is one of the strong points of the new Kepler range. Note that official support of Kepler video cards may be quite some time in the future, but I base my choice on the use of the ‘hack’, as I’ve done with my current 480. This is more than enough to play goranivanisevicแทงบอล online smoothly.

Furthermore, the fact that After Effects can use multiple GPUs for CUDA computation (for the ray-traced 3D renderer) makes using some GPU setups sensible that may have been a waste for Premiere Pro.

Planning & Building a NLE System – About disk I/O and Raid