Home›Internet›Professor Invents Way to Kiss Over the Internet
Internet

Professor Invents Way to Kiss Over the Internet 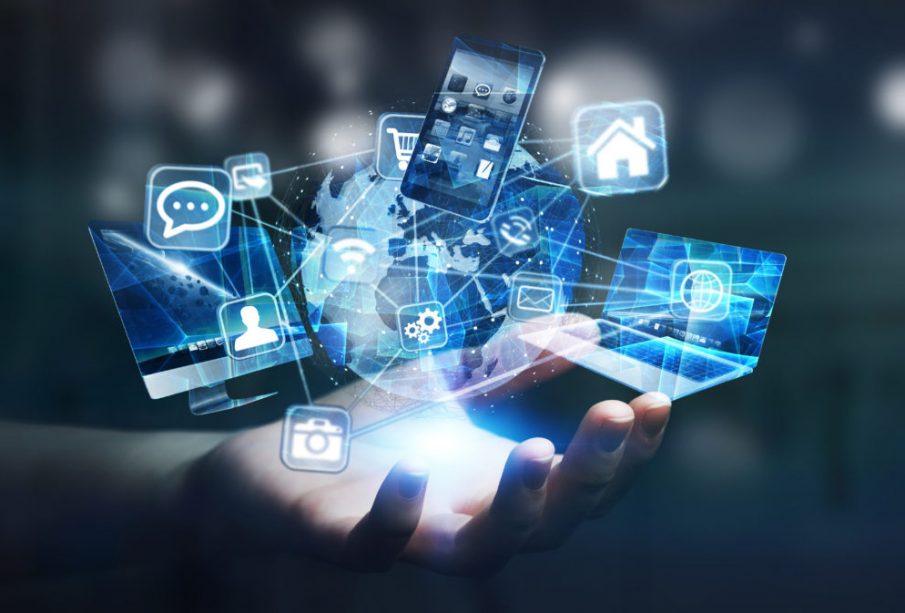 Trying to figure out a way to allow two people to kiss one another across the Internet has long been a goal of computer gadget makers and now a robotocist from Singapore appears to have found a way. According to the AFP Newswire the robot maker, who at this time prefers to remain anonymous calls the device the Kissenger: Kiss Messenger. CNET says it looks like a cross between a cow and a bunny. It can be seen in action in a video posted on YouTube.

The idea behind the Kiss Messenger is to allow two people to express their feelings for one another similar to one of the ways they would do so when together in person, i.e. kissing one another on the lips. AFP says the device is meant for two people who are involved in a real world relationship but have been separated temporarily, to kiss one another across the distance. Or as CNET says, to make out.

Of course, whether those who use the device describe it as such will likely be up for debate, because as AFP notes, the device only allows lip kissing, no tongue. 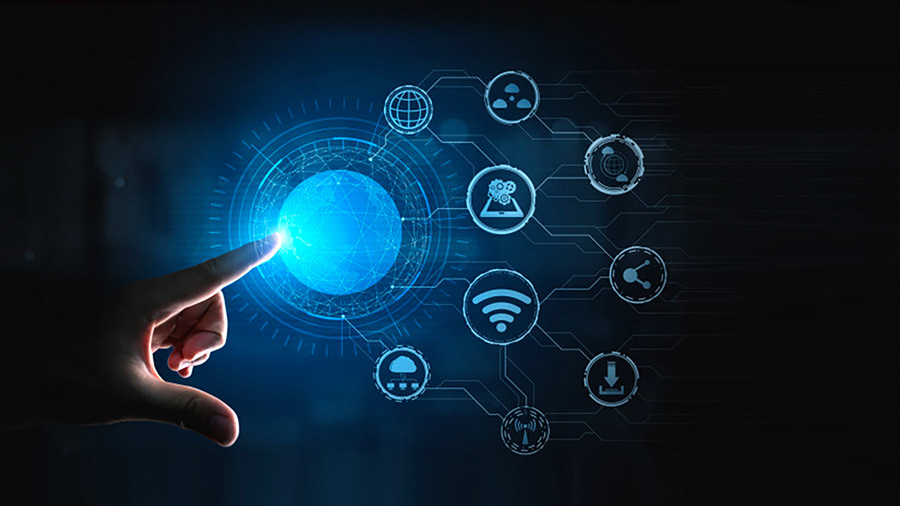 CNET notes that a lot of people are likely going to want the device, not just those who have been temporarily separated. There are a lot of “virtual” relationships that spring up between people who now communicate via email, texting or Skype, but have never actually seen or touched one another in real life. Adding virtual kissing to the relationship would be the next logical step.

Others of course, as AFP points out, might want to use the device in other ways not intended by the inventor of the device, and that’s why he has chosen to keep his name out of the press, at least for now. He told the news wire by phone interview that he and his colleagues are still studying the device and it’s possible uses, impacts and implications and if they aren’t satisfied that it would serve a useful healthy purpose they won’t sell it at all.

In any event, the device works as most would imagine. Both people plug their device into the USB port on their computer, then at a designated time (they’re presumably also speaking via Skype, or some other way), they press their lips against the oversize lips on the device and their motions are captured via sensors and sent across the Internet to the other device where the other uses feels them, and vice-versa.

The new trends and designing ideas for home and kitchen