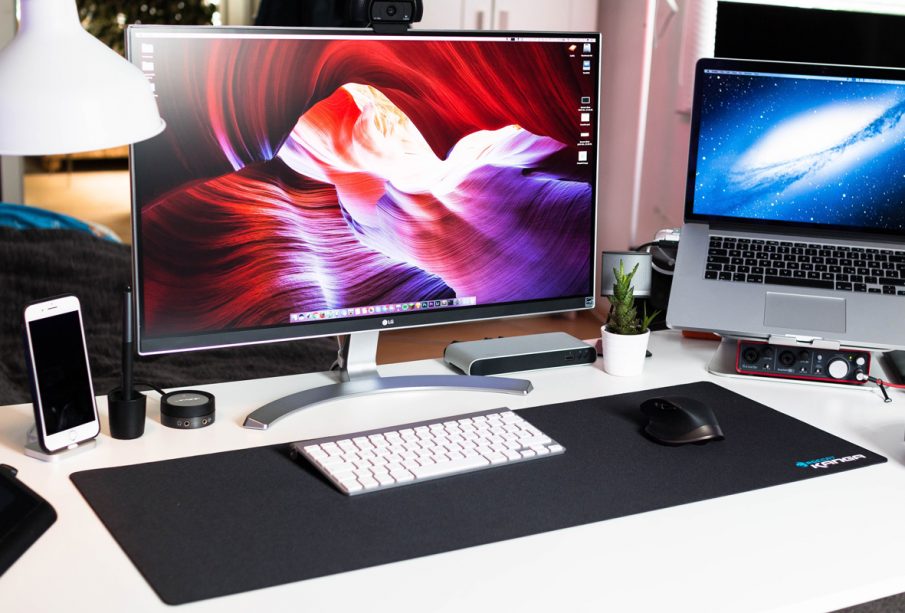 It is about time to update this site and give you the latest news about building a new system. You are quite right in complaining about the content on several pages, that is rather out-of-date. Well, now that a very hectic year is approaching its end and things are getting a bit quieter, I could not avoid thinking about upgrading my Monster system. There are now a number of ‘State-of-the-art’ systems that were recently built with the latest technologies.

I had postponed the investment for several reasons, the main one being that my ‘Monster’ was still going strong and even 4K material edited without problems. Simply, there was no urgent need, not even a need to upgrade my system. But I looked for excuses to justify the expenditure, since it is always nice to have a very fast and modern system.

Let’s start with my current ‘Monster’ and the main components:

That is basically my old ‘Monster’ that has been in operation for three years and delivered reliable performance all that time. I did have one problem with the motherboard, but that was quickly replaced under warranty. For the rest this system has done it’s job without any problems and even my 24 conventional HDD’s are running great. Not a single disk failure in those three years. Notice again that there is no need to upgrade. Like some say: “Never change a winning team”. That has kept me from upgrading, but I will repeat what I have stated over and over again:

Not everybody agrees with that choice, but I have no problems with CS6 and I can edit all the formats I need, including XAVC-S 4K material. I never use anything that requires the QT32 server extensions, so I’m not hindered by the 32 bit nature of it. OK, I miss out on the latest and greatest by Adobe, including their numerous bugs. Anyway, that choice alone has saved me around € 2,500 up to now and those savings go a very long way for my upgraded system. That was the excuse I needed… and you know what the best news is:

The above argument of course still holds when – notice I say when, not if – I say goodbye to Abobe and their rental scheme in favor of the free Premiere Pro replacement BlackMagic Davinci Resolve 12.1 and the After Effects replacement BlackMagic Fusion 8. Both are free if you can live with UHD resolutions or smaller, as I can. And it gives the opportunity to add a second nVidia card to improve performance even more.

Now the question arises where the weaknesses in this ‘Monster’ are and what needs to be upgraded in order to get a significantly faster system. I have always tried to use ‘balanced systems’ that do not show clear weaknesses, and this old system still does not show real weaknesses, but a lot of components are no longer considered top notch. They have been replaced by new and more powerful components.

Nearly everything can be replaced by newer and faster components, but is that wise? Does it deliver a significant performance gain that makes the investment worthwhile, not a waste of money? Let’s find out.