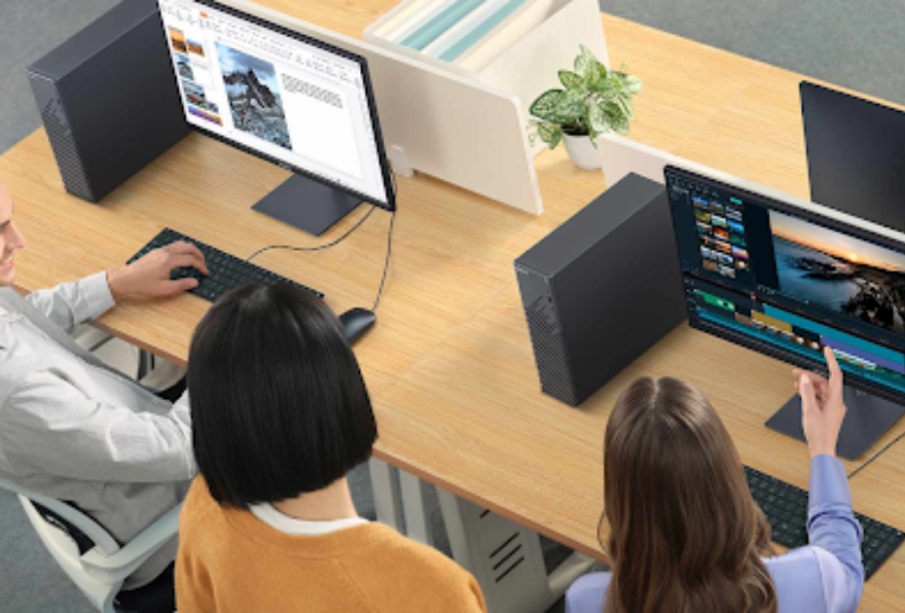 Now that the new components have been chosen, the question arises what can be expected from this new system in terms of performance. Let’s summarize the main differences between the old and new system.

The CPU has two more cores. If – and that is the big if – PR is perfectly threaded, the performane gain is at least 33%, but it will in all likelihood be slightly more, because of some micro-code optimizations and architectural improvements between Haswell-E and Sandy Bridge-E. The increased L3 cache from 12 to 20 MB will also help, especially with exports. Clock speed will not change, so no gain there.

The memory will gain from using quad channel instead of triple channel and from the increased frequency, rising from 2160 MHz to 2800 MHz. On the other hand the CAS deteriorates from 11 to 16, partly offsetting the frequency gain.

The video card will be significantly faster because the memory bandwidth goes up from 237 to 337 GB/s, which alone is more than 40% increase, but also because of the increased cache, better algorithms used and more ROP’s.

The disk setup will show the least performance gain, simply because it was pretty fast to start with and with only 9 SSD’s in raid3 the improvement in transfer rate will only be around 20%, but there may be some additional gains from the lower latency of SSD’s. Not to create unwarranted hopes, I put the expected gain at 20%.

Once the system is built, I will report the actual improvements achieved, but the figures mentioned in the table above seem realistic to me.

If the disk results are disappointing (I can’t really believe that), I can always consider adding this card, populated with four Samsung 950 Pro’s: HP Z Turbo Quad Pro which uses a PCIe3.0 16x slot and can achieve up to 9 GB/s transfer rates.