Home›Computing›Planning & Building a NLE System – About the PSU
Computing

Planning & Building a NLE System – About the PSU 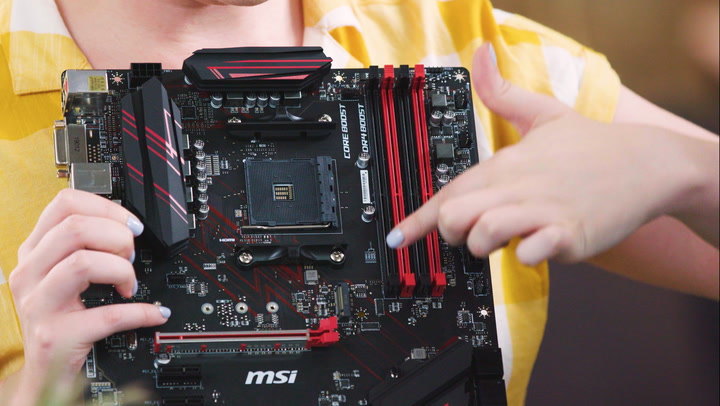 I have checked this possible system, making several assumptions and ended up with a required PSU of around 1500W with all those disks, overclocking, video card, fans etc. This is based on the advertised 195W use of the 680 Kepler card, so this is the best I can find at the moment on power requirements.

Keep in mind that 1500W may seem huge and be a serious burden for your electricity bill, but the PSU will only use what it needs. A 1500W PSU will not use more energy than a 500W PSU in a small system if the power is not needed. It will run cooler and more stable however. It is like a Volkswagen Beetle (500W) trying to keep up behind the safety car in a Formula 1 race, it has to run at full power to even keep up, while the Formula 1 car (1500W) has to worry that his tires will not get too cold.

On second thought, serious doubt coming up now about the two PSU’s. Some PSU’s refuse to start if there is no motherboard attached. This may be a serious issue and limit my choices. In the past I have noticed this issue with a CoolerMaster PSU, that refused to start if it was not attached to a mobo. This may mean I have to short two connections to circumvent this. I will investigate further and keep you appraised.

The major components have been identified, some preferences indicated, but it is still very preliminary. Next step: Order the case with all required case components and start working on part 2.

A rather novice at video editing may think, after reading all this, it is way over my head and the writer is only focussed on disks and the case. “I have been editing with a two disk configuration for years without major problems, so this is utterly exorbitant and from another planet.”

That is (partly) correct, but you have to consider where I am coming from and where I want to go. I have a decent system with a PPBM5 score of 157 seconds. The best i7-39xx system currently holds a score of 133 seconds. That difference in performance does not justify the extra cost of a new CPU, motherboard and extra RAM for such a relatively small performance increase, especially if one compares that 133 score at an OverClock of 4.8 GHz versus my 157 score at an OverClock of 3.7 GHz.

In my case, the upgrade to a 2011 platform and an i7-3930K will make a difference, but not enough to justify the cost, unless other components are upgraded at the same time.

This website uses cookies to improve your experience while you navigate through the website. Out of these, the cookies that are categorized as necessary are stored on your browser as they are essential for the working of basic functionalities of the website. We also use third-party cookies that help us analyze and understand how you use this website. These cookies will be stored in your browser only with your consent. You also have the option to opt-out of these cookies. But opting out of some of these cookies may affect your browsing experience.
Necessary Always Enabled

Performance cookies are used to understand and analyze the key performance indexes of the website which helps in delivering a better user experience for the visitors.

Analytical cookies are used to understand how visitors interact with the website. These cookies help provide information on metrics the number of visitors, bounce rate, traffic source, etc.

Advertisement cookies are used to provide visitors with relevant ads and marketing campaigns. These cookies track visitors across websites and collect information to provide customized ads.

Other uncategorized cookies are those that are being analyzed and have not been classified into a category as yet.