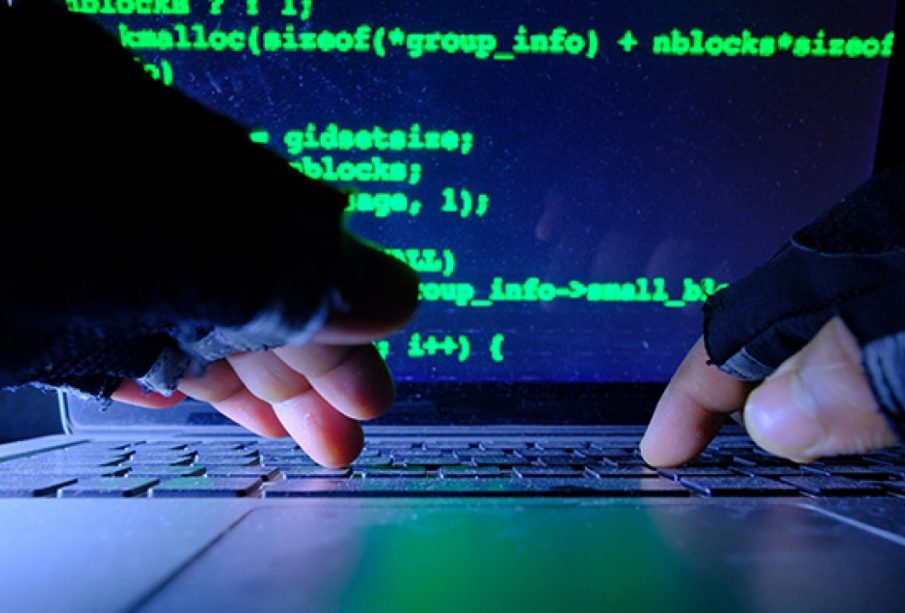 BECOMING WHAT YOU OPPOSE!

Many folks have asked me why I stopped “contributing” to the everlasting debates in NANA (news.admin.net-abuse.*). I generally respond with something along the lines of “I don’t wish to become that which I oppose”. Indeed, recently I’ve “plonked” several entities (among them the terrorists known as “spamhaus” and “spews”) simply because I no longer wish to beat my head against the stone wall of ignorance.

Terrorists? Yes that’s right. One definition of “terrorism” is “attacking innocents in the name of your cause”. Nowhere is this more ironic and extreme than in the deeds of my old nemesis, the anti-spammer zealotry collective, some of whom are now known as spamhaus and spews. The terrorism they practice is implemented in the form of “mail blacklists”.

Blacklists are not a new notion. In the 1950’s, the infamous McCarthy blacklists contained names of “possible communists”, which ultimately led us to a more sterile culture.

The social costs of what came to be called McCarthyism have yet to be computed. By conferring its prestige on the red hunt, the state did more than bring misery to the lives of hundreds of thousands of Communists, former Communists, fellow travelers, and unlucky liberals. It weakened American culture and it weakened itself. – -Victor Navasky, Naming Names (New York: Viking Press, 1980)

Modern Internet technology has created our own version(s) of social blacklists. Many anti-spam zealots have turned to this method for freeing their mailboxes from spam. Simply expressed, these organizations maintain databases which are supposed to contain the IP addresses of known spammers. They then provide these databases to various electronic mail servers, so that the servers can reject email based on what’s in these databases.

The bottom line is, if the machine that sends your email is on this list, a number of mail servers will automatically reject all email from your server.

Fact: Spamhaus and spews have added innocent IP blocks to their blacklists.

The anti-spammer idealotry goes like this: “Anyone who gets service from a network friendly to spammers is supporting the spammers and therefore our enemy.” (The friend of my enemy is my enemy too?)

So here’s how this goes. Once a network provider is branded “a communist”…er excuse me…”a spammer”, ALL of their IP ranges are blocked. Typically a network provider is providing services for smaller service providers, many of whom would never and have never engaged in spamming of any kind. No notice is really given on these blacklisting events, rather you find out when mail starts bouncing to some destination. Usually an end customer is the first to notice, and that customers is directed by the bounce to complain to…their own ISP!

In essence, the customer is tricked into presenting the terrorist anti-spam agenda to the ISP. The ISP turns around and finds out that -their- provider (or provider’s provider) is what the anti-spam zealots want “silenced”. Until that target complies with their arbitrary agenda (usually of the form “stop spamming”, but this is not always true…see below), everyone else has to suffer with electronic mail blocks.

What’s wrong with this? Everything.

First and foremost, the most often heard reason anti-spammers are so rabid about anti-spam is “it makes electronic mail unusable for average people”. If this is true, then how does blocking innocent email help this situation? In fact, blacklisting innocents contributes to the problem. The hypocrisy here is so thick I doubt even a knife can cut it.

The dishonor of the practice of blacklists is amazing. Many naive Internet mail administrators add blacklists like spamhaus “because they work to reduce spam”. Lots of these sites have no idea that they are being cut off from legitimate email because of these machinations. If their customers really knew that they were cutoff, I wonder how many would still buy service? Getting rid of spam is one thing, blocking that key business email that means $100K in sales is quite another.
Lets take this one step further. Person A buys email service from ISP X who is using Spamhaus to block spam email. Person A’s daughter, who’s income is very low due to being a student in college, buys email service from ISP Y (because it’s cheap) who uses IAP S as their connectivity. ISP Y buys network from IAP S because it’s cheap. Due to real life constraints, the only contact Person A has with their daughter is email.

IAP S suddenly gets put on the anti-spam master blacklist. The same day, Person A’s daughter has a car accident. A roommate desperately tries to send email to Person A but it’s blocked. Worse, it’s blocked because these zealots have an idealogical cause which is set up to be more important than a person’s life. This is the height of dishonor.

The practice is quite criminal by many definitions and with criminals on all sides:

> Any ISP that is blocked is told to “comply with our demands or be blacklisted” (a.k.a. extortion).
> Attacking innocents in the name of their cause (a.k.a. terrorism).
> Since the control of the blacklist is out of the hands of the service provider who subscribes to it, by law you must clearly state “random people may be blocked to your email box by other people who are not under our control” before selling “email services”. I’ve never seen this stated on any ISP ad. (a.k.a false advertising)
> Blacklisting ISPs is a good way of knocking them out of business (a.k.a restraint of trade)
> If spam ever goes away, these organizations will also. Thus they have a vested interest in keeping spam alive (a.k.a playing both sides of the street)
> Do note that the anti-spammers claim these practices are not criminal and will “reduce economic support for the ‘spam friendly’ ISPs”. This claim is quite erroneous:

Fact: Spammer companies have far more money than most innocents.

Yep, to the tune of millions of dollars per month. SPAM is big business. Do you think that the income of one little ISP with 1000 customers is going to make any difference against the large income of a spam company? No! All that does is clear more bandwidth for the spammers to use, should the little ISP cave in and switch to another provider.

While there’s no proof (that I’m aware of), it’s not so far fetched to open up questions of collusion between “the providers that are anti-spam” and the “anti-spam blacklists”. Certain providers, to compete, may pay the blacklist groups lots of money to keep attacking innocents, which gets them more customers in the long run as ISPs fold because they cant afford the connectivity provided by the “anti-spam supporter” providers.

In my opinion, blacklists are bad.
> The anti-spammers are resorting to clearly criminal activities to further their goals: extortion, restraint-of-trade, terrorism.
> The effect the anti-spammers are trying to have by blocking innocents only works to destroy email connectivity, the cure is worse than the disease.
> This brings me to my concluding point. The original complaint against spammers included accusations of being criminal. > Most spammers are considered criminal. Yet look at the anti-spammers! In their undying eternal zeal to end spam, they have become just what they oppose! Criminals and email destroyers. Gee, isn’t this what they call the spammers?

The aware person realizes that fighting something only makes it stronger. Indeed, when you see two people rabidly on one side or the other, it’s very hard to distinguish the two. They almost appear to be the same person, willing to commit any atrocity for the sake of their ideology or economics. What more do I need to know?

So, in a roundabout way, that’s why I don’t participate. I’ve done my days of tilting at windmills. I’ve presented my pearls, but the swine didn’t hear any of them. They’ve misrepresented my position countless times for their own agendas, failed to understand even the most basic of the concepts I’ve explained, and twisted what I’ve said to make me out to be something I am not. (“Spam supporter”…lol)

I have finally realized that it has less to do with the ability to understand, it’s mostly that they are not willing to understand. So in that climate I should once again venture forth into that primal never-ending argumentia that is NANA?

No. I’m sorry. I have far better things to do.

The True Potential of the Internet: A Critical Look at Facebook and ...